We’re obsessed, in a good way, with Scotch whisky: its provenance, its significance globally, and its emerging importance as an investment alternative.

And we’re well used to working as a team.

Our founding directors, Richard and David, have known each other for decades — they’ve even played together for Rothes Football Club in the Highland league.

And together they have an impressive whisky industry pedigree.

To head up the whisky operations it falls to David who has worked in senior roles in the whisky industry at distilleries including Macallan & Glenmorangie and has been responsible for creating whisky profiles for distilleries and independent bottlers.

Interested in our data-led cask management or brokerage services? 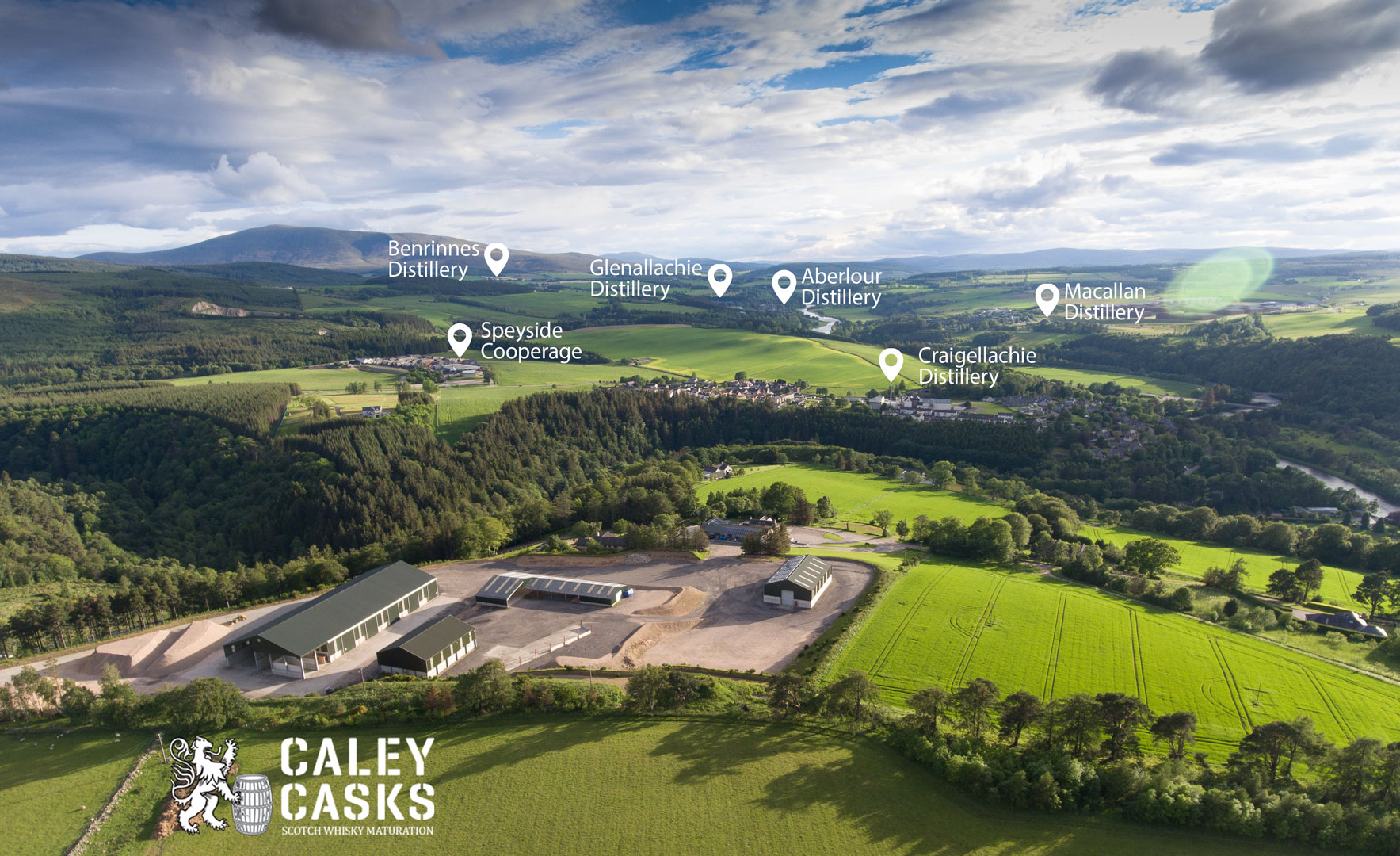 Fill out my online form.

Find out more or adjust your settings.

This website uses cookies so that we can provide you with the best user experience possible. Cookie information is stored in your browser and performs functions such as recognising you when you return to our website and helping our team to understand which sections of the website you find most interesting and useful.

Strictly Necessary Cookie should be enabled at all times so that we can save your preferences for cookie settings.

If you disable this cookie, we will not be able to save your preferences. This means that every time you visit this website you will need to enable or disable cookies again.